Kate Willis likes nothing more than a good story and a thoughtful conversation, preferably with a side of chai tea. Her love for Jesus Christ and her big, closeknit family inspire every story. She is an avid reader and enjoys writing for all ages. 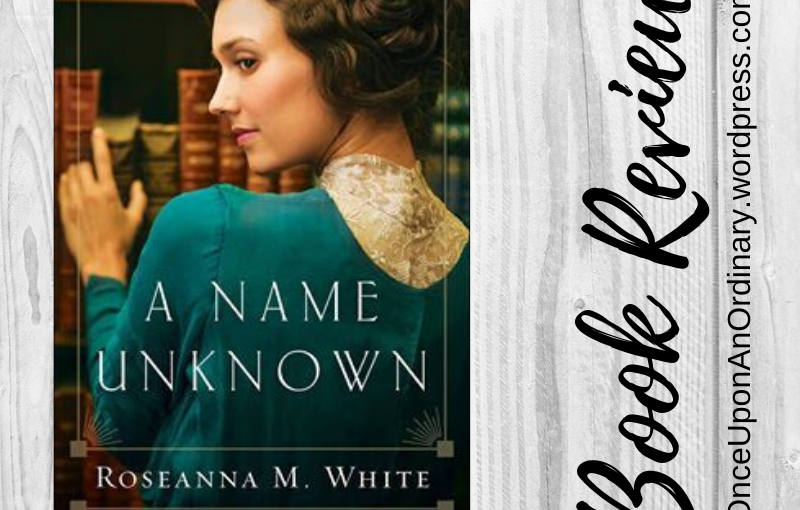 “Rosemary Gresham has no family beyond the band of former urchins that helped her survive as a girl in the mean streets of London. Grown now, they concentrate on stealing high-value items and have learned how to blend into upper-class society. But when Rosemary must determine whether a certain wealthy gentleman is loyal to Britain or to Germany, she is in for the challenge of a lifetime. How does one steal a family’s history, their very name?

Peter Holstein, given his family’s German blood, writes his popular series of adventure novels under a pen name. With European politics boiling and his own neighbors suspicious of him, Peter debates whether it might be best to change his name for good. When Rosemary shows up at his door pretending to be a historian and offering to help him trace his family history, his question might be answered.

But as the two work together and Rosemary sees his gracious reaction to his neighbors’ scornful attacks, she wonders if her assignment is going down the wrong path. Is it too late to help him prove that he’s more than his name?” (from Goodreads)

I’d seen the hype surrounding this book when it first released, but after a little research I decided it was likely not my cup of chai tea.

Fast forward to last Christmas when Mikayla, a.k.a. one of my best friends, sent me this book and the next. Our reading tastes line up super often, so I decided it was time to give it a second look. I think I actually asked her a few questions about the book before starting it, I was so nervous. XD

Guys, the CHARACTERS. Sorry to shout, but they were so well written. My life situation is more similar to Rosemary’s and my beliefs are in line with Peter’s, so it was sooo interesting how the author made me feel for and completely understand both of them. And I ate up the writing style. The story was slow but in a good way. 😉 I appreciated the themes as well and how quietly, gently, and truthfully the Gospel was intertwined into the story. It also showed a side of World War I that I haven’t heard much about before, so that was quite interesting. (Sir Arthur Conan Doyle was mentioned!!)

Also, I need a cave of books, please. I loved how bookish the entire thing was, and the letters element was especially fun. ❤ The author perfectly captured what it’s like to have a story on the brain. There were a few times when Peter was brainstorming/completely lost in a story that I had to laugh. XD Rosemary’s family was the best! The way they teased each other and their fierce loyalty and large family dynamic reminded me so much of my own family.

I was so emotionally invested in the story and the characters’ secrets catching up with them, that the ending did feel a tiny bit like a letdown. It seemed to resolve a little too easily. Don’t get me wrong, I loved that lovely last scene, but I would have loved just a little more talking things out. 😉

The main reason I was shy of this book was because the main character is a professional thief/con artist. That is a huge element of the book, but as my friend assured me, it is shown as wrong and is resolved. 😉 There were also a couple uses of very mild, Victorian-era swear words.

Altogether, I very much enjoyed this book. I’m glad there’s a sequel since I’m still concerned for and interested in hearing about the rest of the family. 😉

Kate Willis likes nothing more than a good story and a thoughtful conversation, preferably with a side of chai tea. Her love for Jesus Christ and her big, closeknit family inspire every story. She is an avid reader and enjoys writing for all ages. View all posts by Kate Willis

This site uses Akismet to reduce spam. Learn how your comment data is processed.